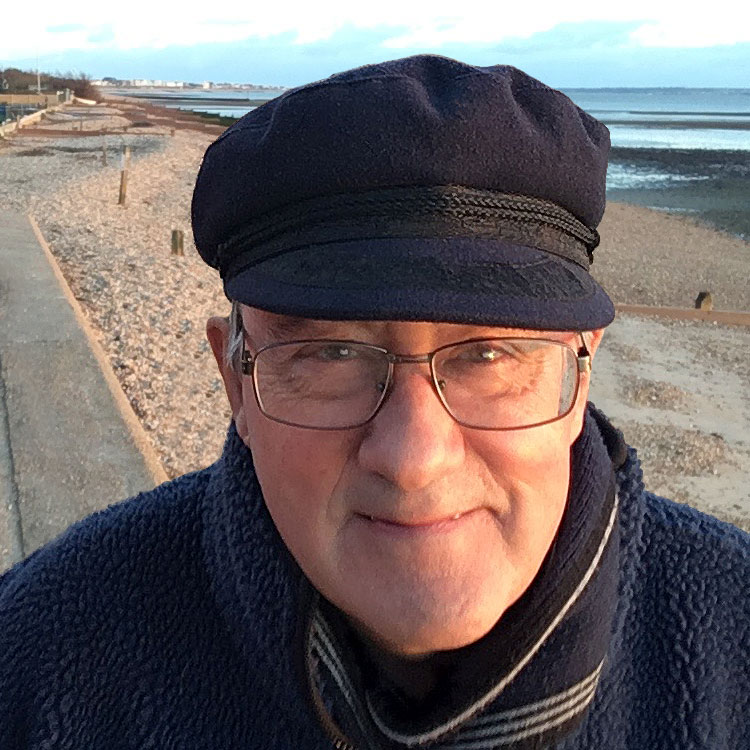 Michael's love of woodcarving has lasted over 50 years, beginning in his twenties. Now in his 70s, he loves nothing more than to ponder over a new commission, often spending many days of work "discovering" the final piece inside the wood.

Michael grew up in Folkestone, Harlow and then onto Sawbridgeworth in Hertfordshire. When Michael was 19 and running the church Youth Club, his vicar suggested that he might consider the ordained ministry and so the seed of his vocation was sown.

Michael studied in Leeds, Durham and after three more years training at Chichester Theological College he was ordained deacon in September 1969.

In 1968, Michael and his wife, Jan, went together to his first parish in Leagrave, Luton. Then St Vincent in the West Indies, Bishops Stortford, London Colney and lastly to the parish of Cuffley and Northaw.

Michael retired in 2009 and moved with Jan to Lee-on-the-Solent, where he enjoys walking, bird-watching and cycling along the seashore as well as rediscovering his love of tennis. He plays the clarinet and has also played guitar since he was a teenager.